This is a submission to Game Off 2017

View the submission page for this entry 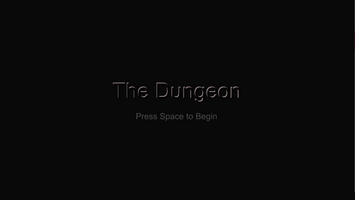 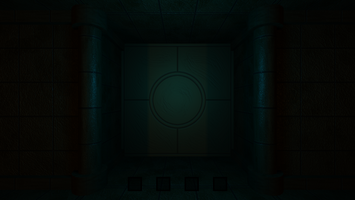 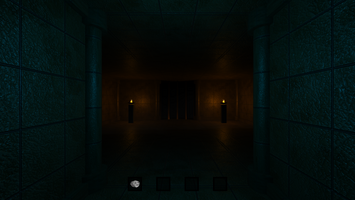 Over the past few months, very little coding was done on The Dungeon. Instead, the time was spent working  on paper to get a better idea for the overall flow of the game and learning a bit about Blender so that I will have the skills to make the game feel more like what I imagine.

This update include the addition of a main screen before the game, a scene change when the final cell is accessed, a change in lighting, optimization which improved my FPS significantly, torch model replacement, player stats (not shown) and the start of basic enemy AI (not shown).

I look forward to creating and updating The Dungeon to become an actual experience rather than a few rooms with basic controls.

Until the next update,